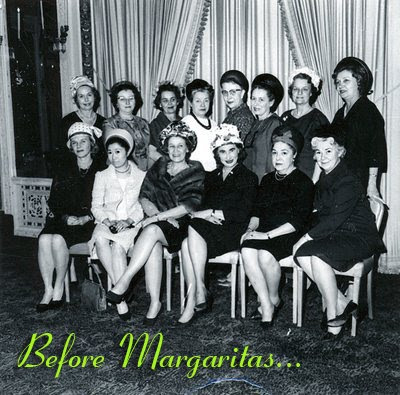 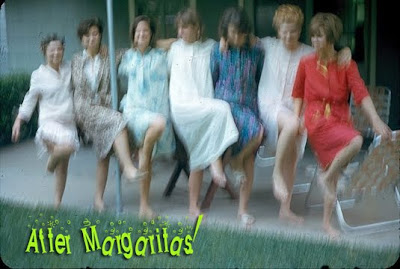 Many thanks to current president, Lisa Hargrave, who hosted last night’s event and especially for her delicious (and wickedly strong!) Margaritas!

By the time the gathering had worked its way through the second bottle of tequila, it was decided to get a little work done – an ad hoc Nominations Committee was formed and the following members have been nominated for board positions: Kate Dougherty as President, Michele Sliwa as Treasurer, and Jean Harmon as Secretary. Everyone present agreed that these three women were the perfect choice to take SIHR into a new decade of service!

(Then Lisa’s SoroptiMister Phil arrived with more tequila and we all went back to partying…and if you’ve read this far, well then –April Fool!)

This entry was posted in SIHR. Bookmark the permalink.